Stars: Bobby Deol, Chandan Roy Sanyal, Aditi Sudhir PohankarSummary: Based in the fictional city of Kashipur, is an empire created by a self-proclaimed Godman - Kashipur waale Baba Nirala, who derives his power from the influence he has over the lower strata of the society. He has often stood for them and they consider him to be their Messiah. A lower caste girl Pammi, is drawn into his devotion as he comes to her rescue. The sudden resurfacing of a skeleton in the adjacent forest land, disrupts the peace of the city in the crucial times of the upcoming state elections and all the links of the investigation mysteriously point towards one place - THE AASHRAM. As the true face of Kashipur waale Baba Nirala unfurls, various hidden dark secrets of Aashram are discovered by the Sub-inspector Ujagar Singh and constable Sadhu. On the other hand, by roping in a famous pop-star Tinka Singh, Baba rises as the icon of the youth. With this rising popularity and fame, Baba becomes the center of attraction for both political candidates who are contesting for the upcoming state elections. Pammi, who has turned into a blind devotee of Baba, continues to flourish inside the Aashram. How far will her blind faith for Baba sustain? After all, behind his holy image of a messiah, lies the true monster, who exploits young girls. Will Pammi's fate be any different from all the other girls who fell victim to this deep nexus? 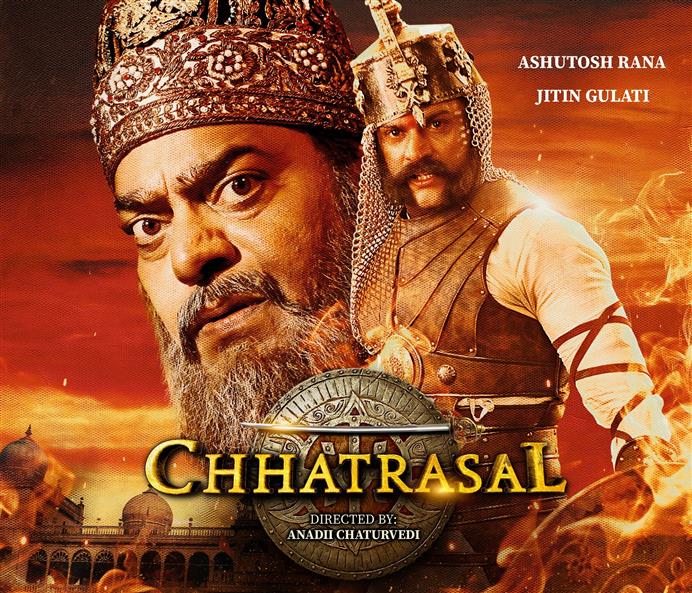 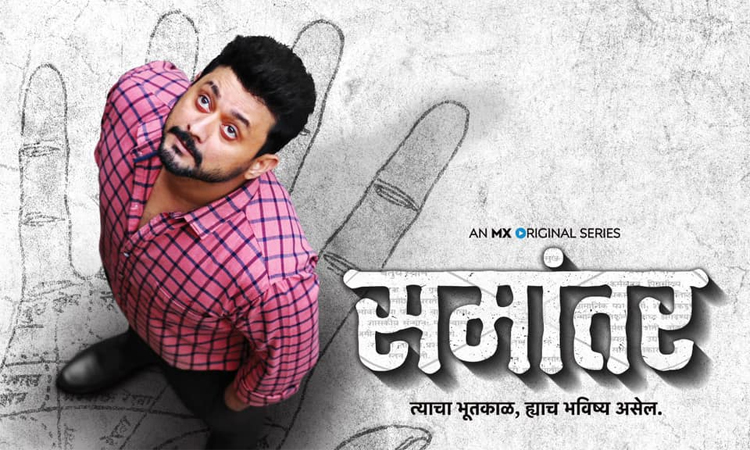