Stars: Omkar Kapoor, Richisha Gulati, Vishal DaveSummary: Exploring dangerous secrets, the 8 episodic series traces the life of Dr. Kiyana Verma (Sandeepa Dhar), a psychiatrist who always goes the extra mile to resolve her patients' issues. She finds herself consulting on a new case of a woman called Radhika Kapoor (Leena Jumani), who complains of being in an abusive relationship with her husband and business tycoon, Yash Kapoor (Khalid Siddiqui). As Kiyana's need to help her patients is beyond the four walls of the clinic, she begins to dig deeper into Yash's life despite the hospital and her husband, Dr. Abhijit Joshi's (Omkar Kapoor) advice against it. Not long after, Yash Kapoor is found brutally murdered at his beach house and all fingers are pointed towards Dr. Kiyana Verma. What follows next are revelations, blackmail, and a thrilling chase to find out who murdered Yash Kapoor. A pawn, a target, or the culprit - what is Dr. Kiyana's ultimate truth? 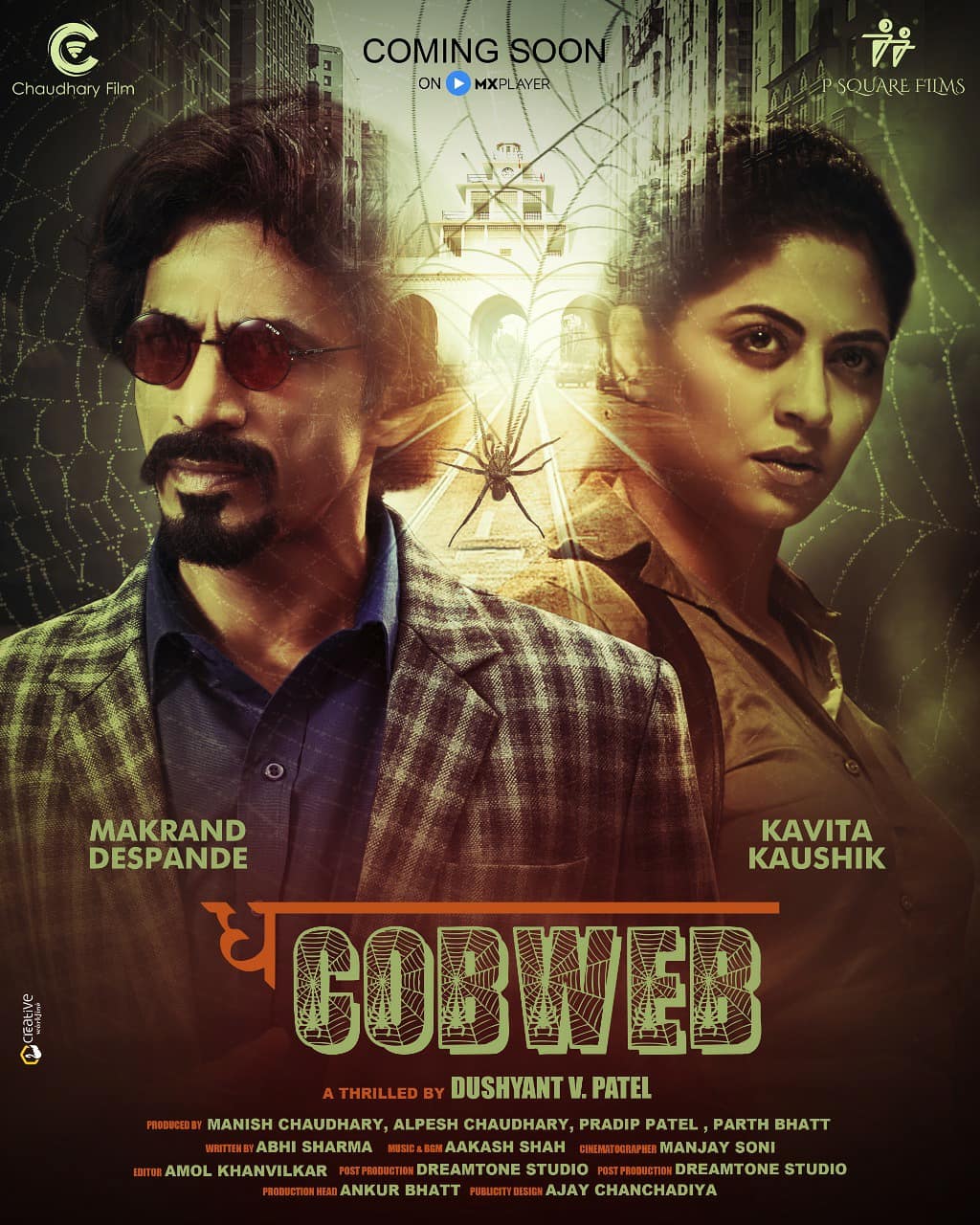 8.0
Samantar
Total 9 Episodes
Mystery
What if two individuals share the same destiny- the same palm lines, then what would happen? Samantar is a sto... 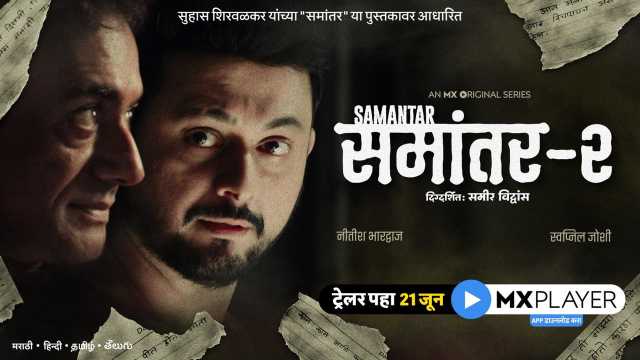 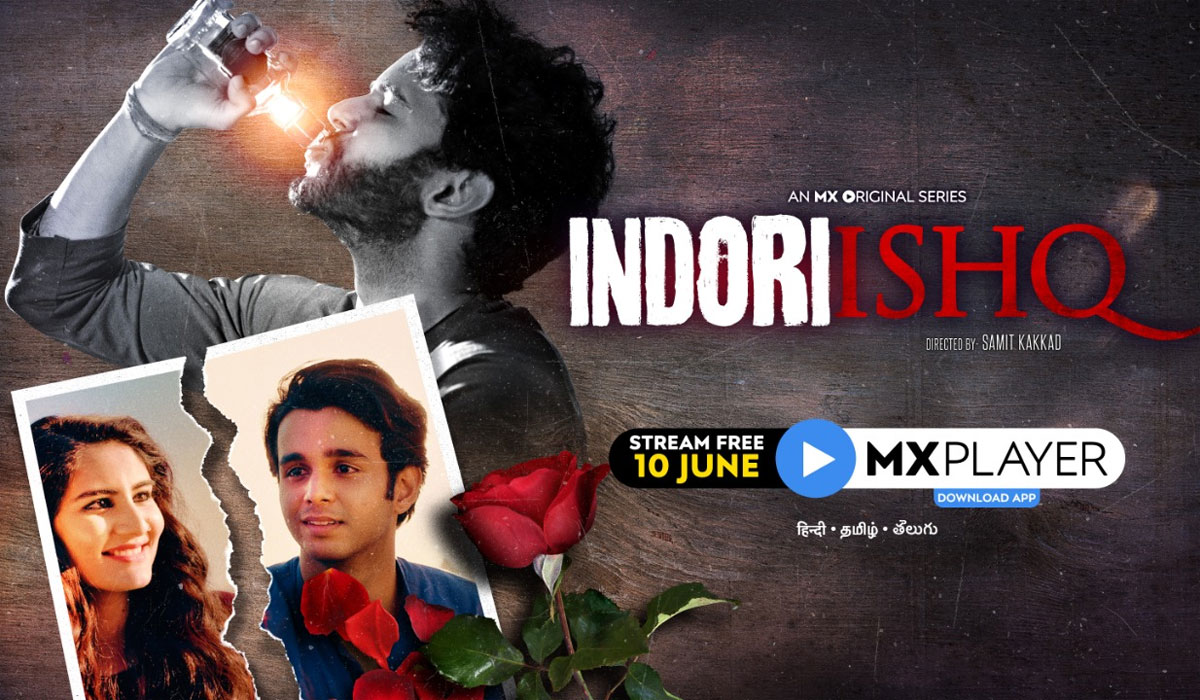 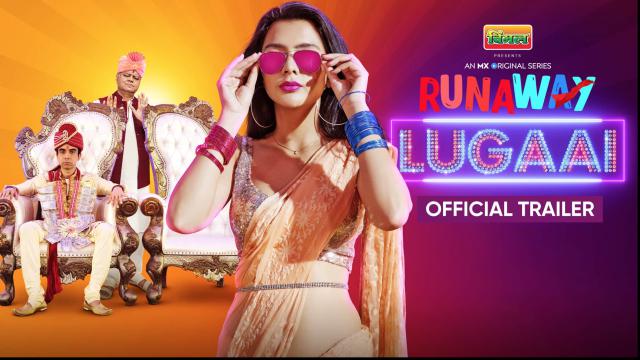 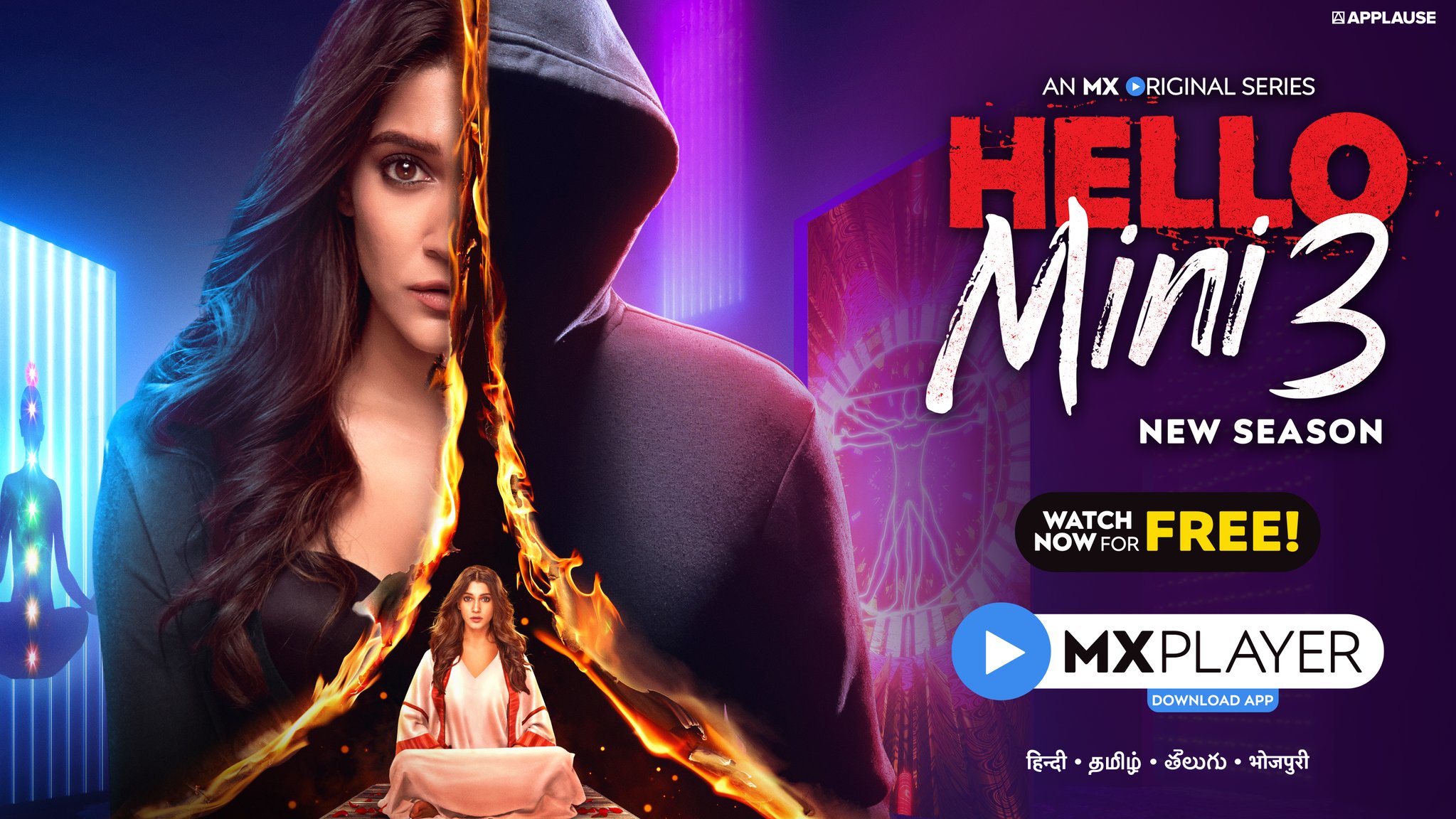 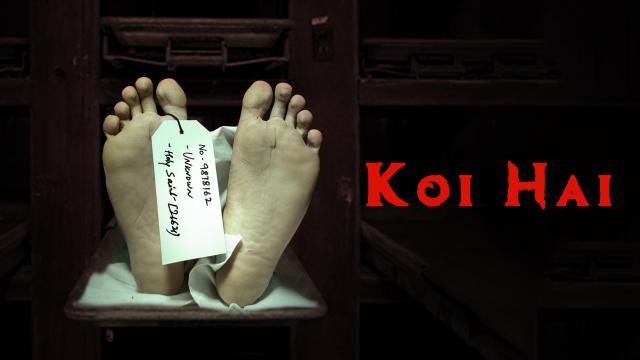