Writer: Ekalavya Bhattacharya, Jyoti Kapur Das, Ekta KapoorStars: Rajkummar Rao, Naveen Kasturia, Edward SonnenblickSummary: The man. The legend. The mystery. He fascinated us in life, and long after his "death". This is the story of India's biggest cover-up: Netaji Subhash Chandra Bose and the mystery of his alleged death. 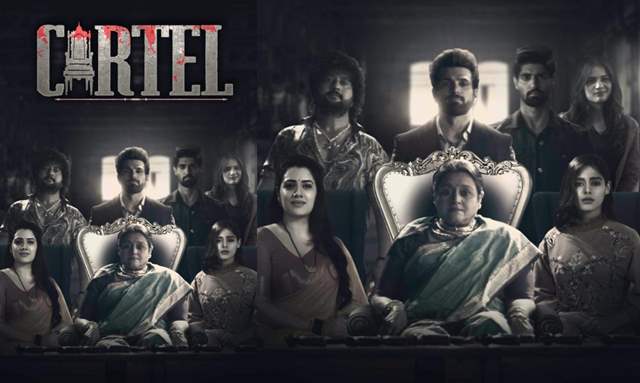 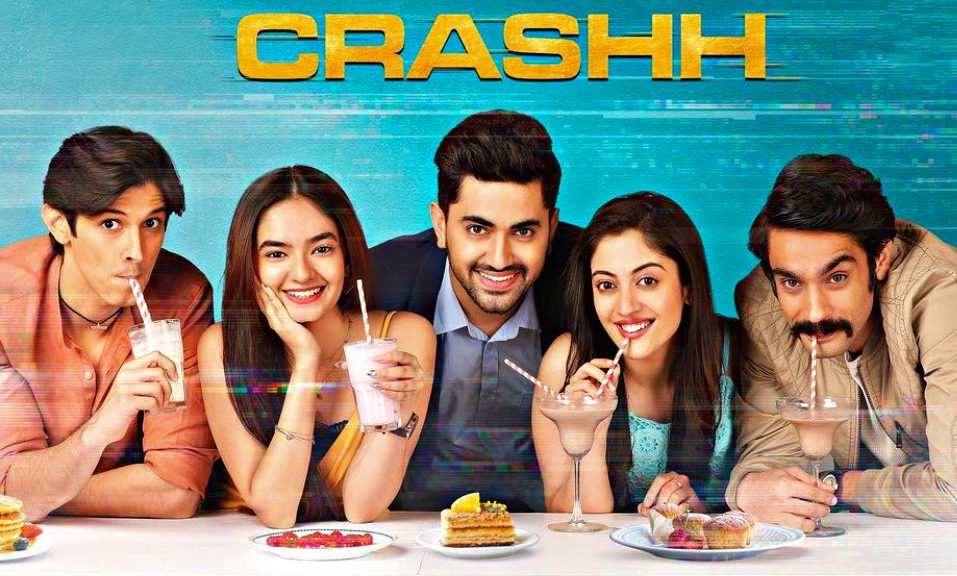