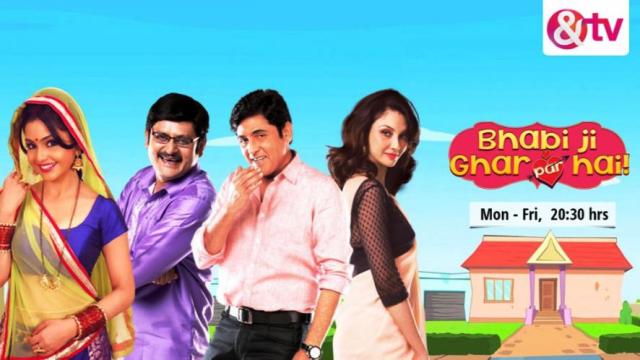 Bhabi Ji Ghar Par Hai is an Indian family sitcom which first aired on 2nd March 2015. The word “Bhabi Ji” literally stands for brother’s wife in Hindi. The show is produced by Edit II Productions and the plot revolves around two neighbouring couples; the Mishra’s and the Tiwari’s who live in the fictional “Modern […]

Read more
A website stores no files on its server. All the links are provided by the third parties; and the rights belong to their respective owners as stated in DMCA.