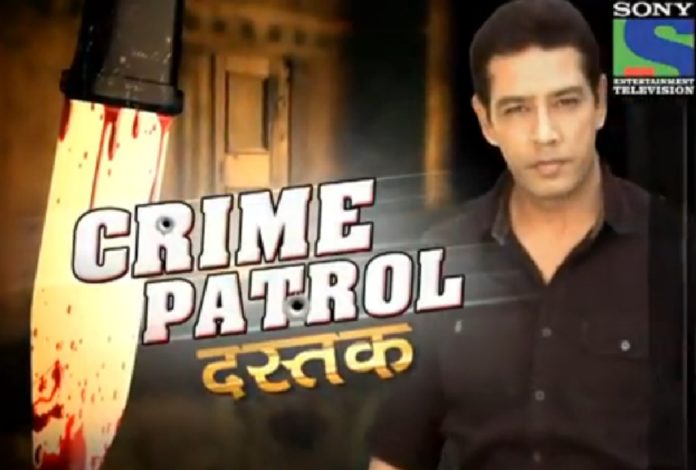 Crime petrol is a Hindi crime anthology series aired on Sony tv and creator of the show is Subramanian S.lyer for Sony Entertainment Television India and Sony Entertainment Television Asia. The series first season was created by the Cinevistaas Limited and rest season produced by Optimystix Entertainment. The set of the show is in Mumbai, India, and in season 1 and season 2, its episodes are 30mins long, and after the first and second season, the episodes are one hour long. Crime petrol is one of the most extended Tv crime series in India as it started in May 2003. In the first season, the show is hosted by Diwakar Pundir, Shakti Anand and Anup Soni, and in second season Sakshi Tanwar, Anup Soni is the anchor of the show. While from the third season of crime petrol Anup Soni is the anchor of the show, and the stories in the show are related to real-life stories linked to harassment, murder, and kidnapping.