Director: Satram RamaniWriter: Gopal Mudhane, Satram Ramani, Rohan ShankarStars: Aparshakti Khurana, Abhishek Banerjee, Ashish VermaSummary: Lucky is a singer in a band which performs at weddings. But he wants to open his own band someday. He's in love with Rupali, whose father is a wealthy man and wants to get her married off to another guy. Lucky needs to prove to Rupali's dad that he is capable of marrying her. Desperate to make some quick money, Lucky and his friends rob an e-commerce company truck. But to their surprise, the looted boxes contain condoms instead of electronic gadgets. What will Lucky do? Will they be able to sell the condoms in a town that shies away from it? —Promita Mukherjee 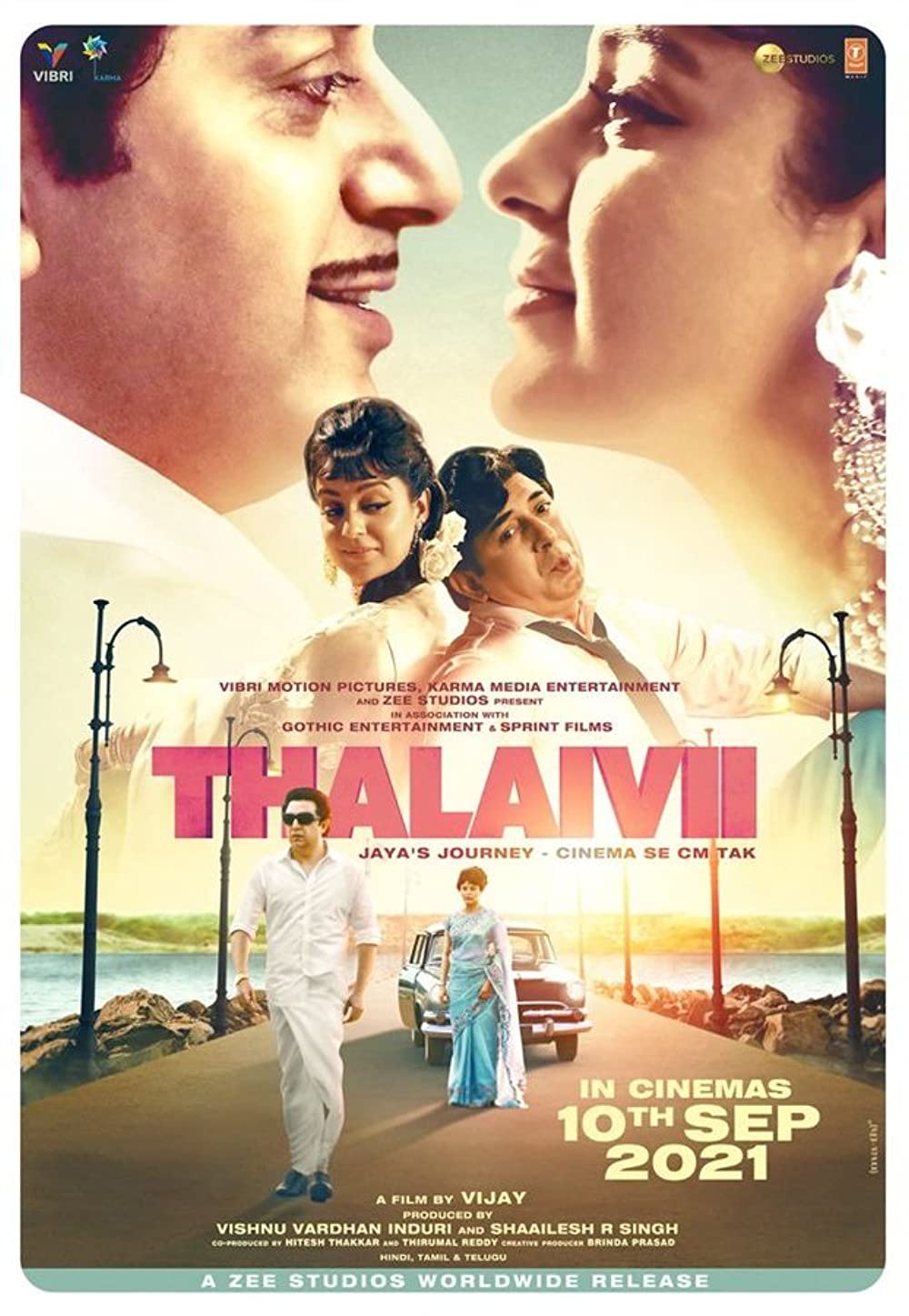 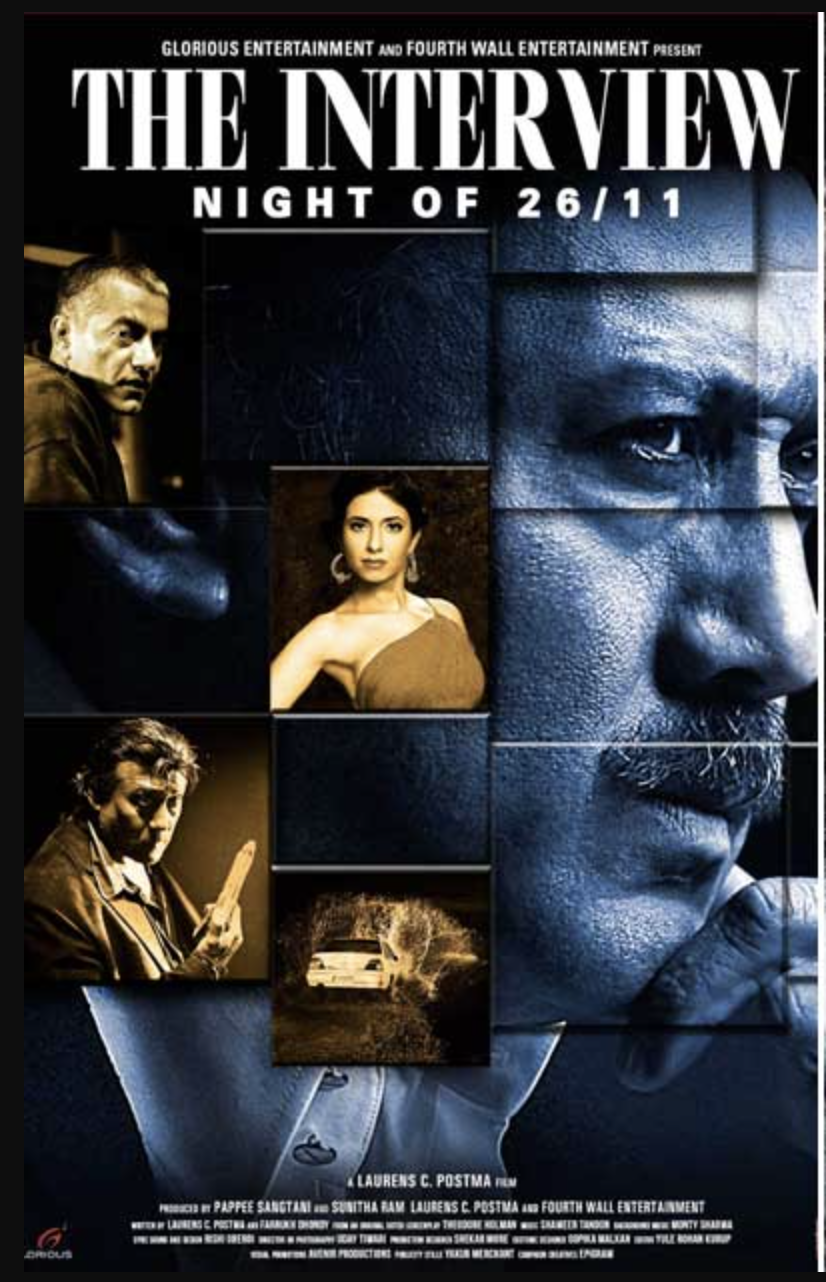 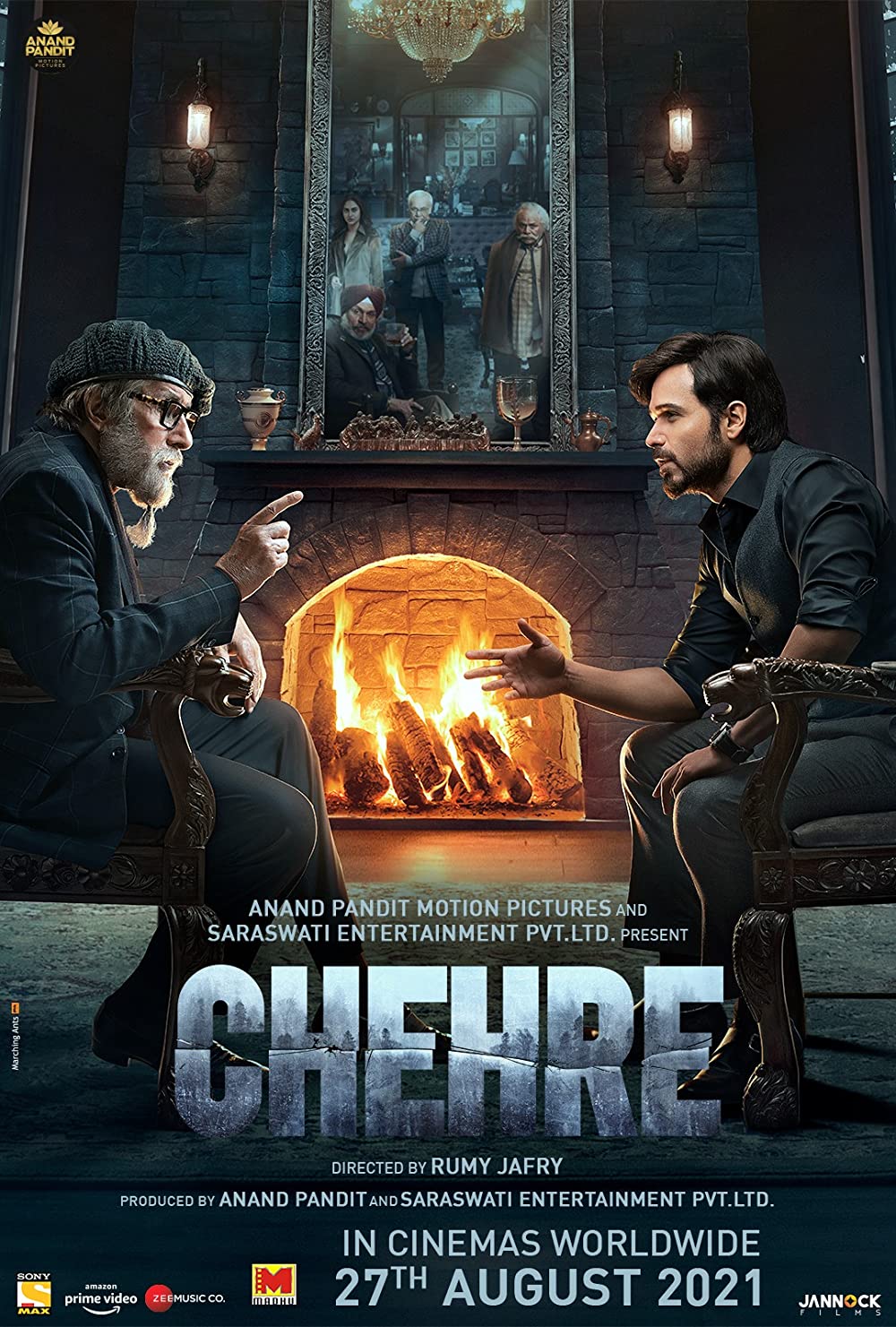 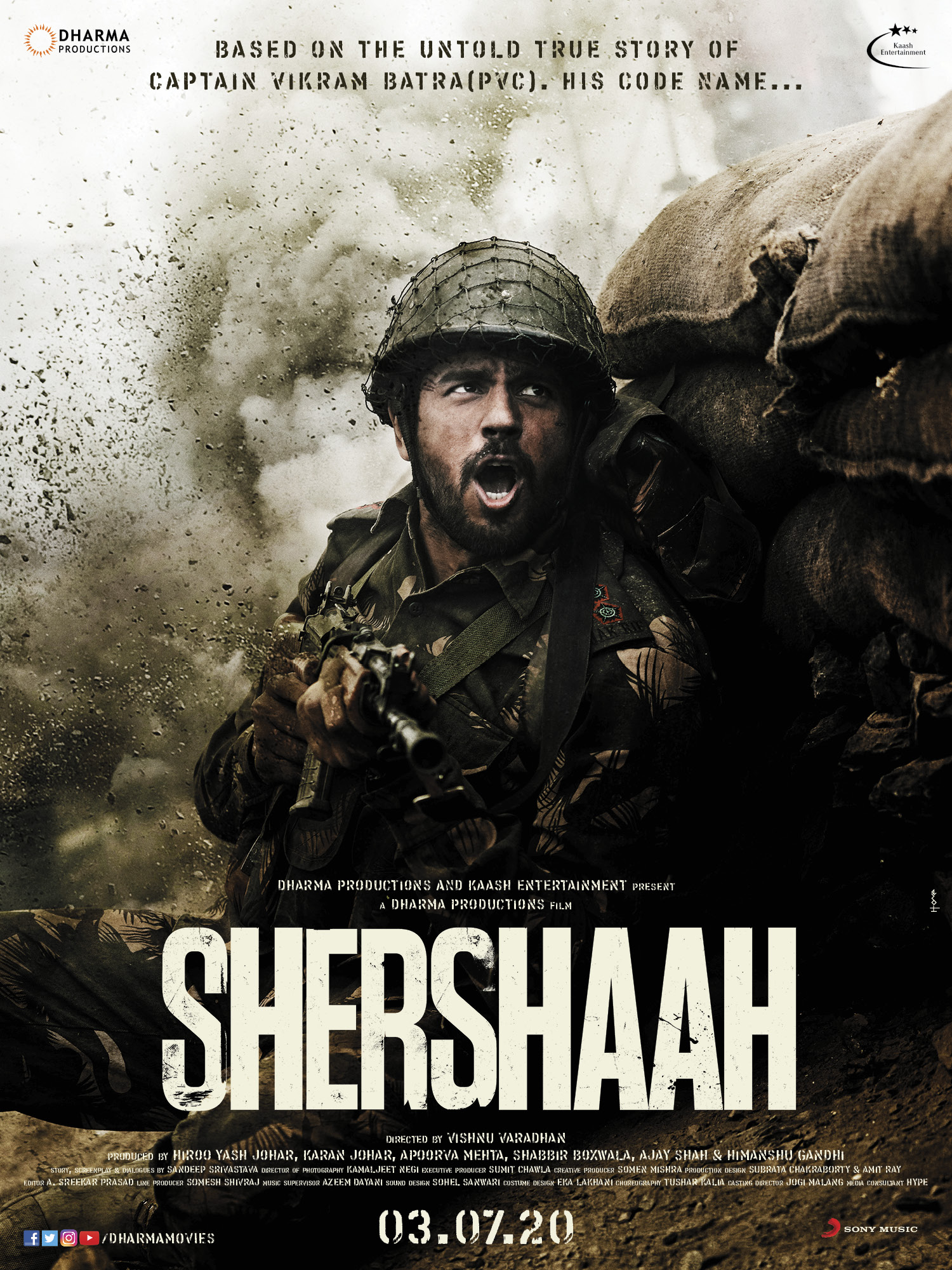 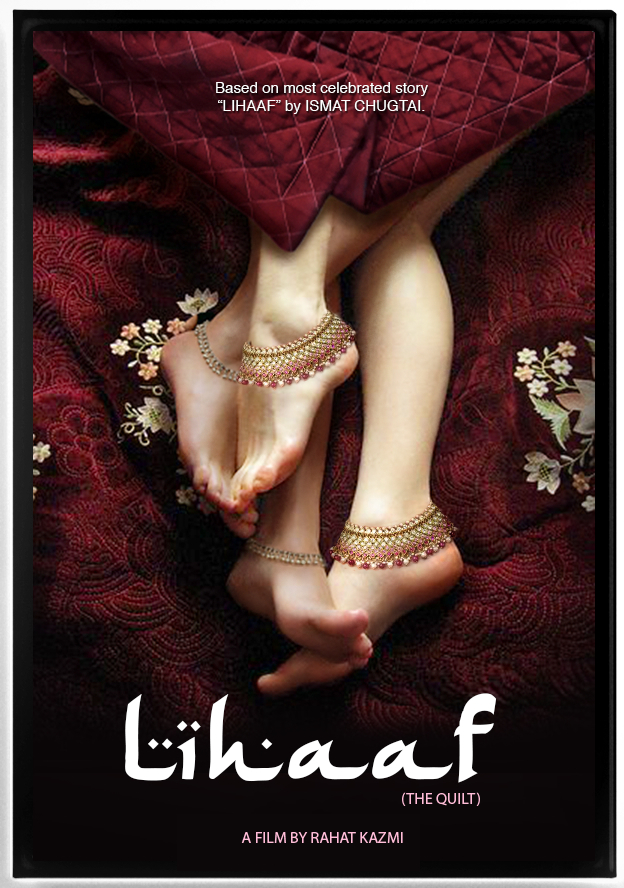 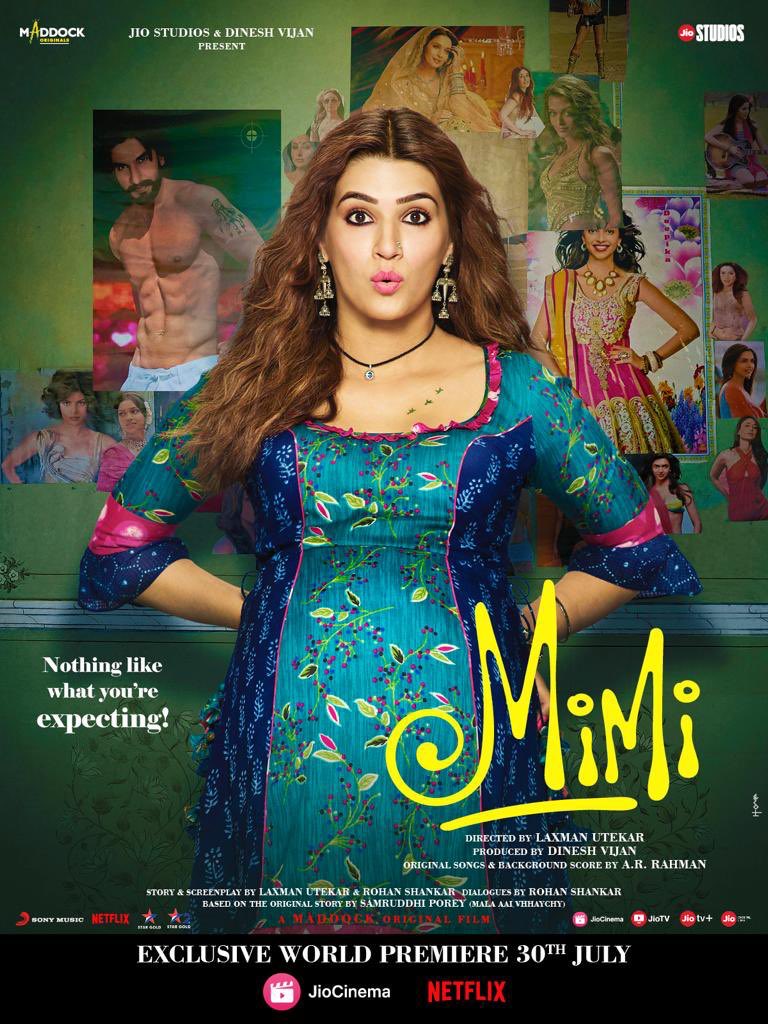