Stars: Meera Chopra, Anang Desai, Kulbhushan KharbandaSummary: In red light area of Kamathipura a dead body of prostitute is found ACP Aditi Acharya is assigned on the case whose going through her personal issues.A scorpion tattoo is found on the body as identification mark the brothel madam Daya knows the killer and asks help from a pimp Prahar whose a powerful person.Prahar has huge contact's and can change things Aditi refuses to take his help as he is a criminal but circumstances force her to take his help.Aditi catches the culprit a doctor as per leads given by Prahar but he confess that he did it in self defense as the women suddenly went violent and attacked him but to save his image Dr kills himself in custody.Another body of prostitute from Kamathipura is found in Pune with the scorpion tattoo ,Prahar again provides the lead while the culprit here also testifies he did it in self defense as the women went violent and attacked.Aditi finds that Prahar has old score to settle with her father and he had saved her in childhood from child abuse. By the time third body of prostitute his found with the same scorpion tattoo where Aditi gets lead that the tattoo isn't the usual tattoo and is responsible for death of all the females. —[email protected] 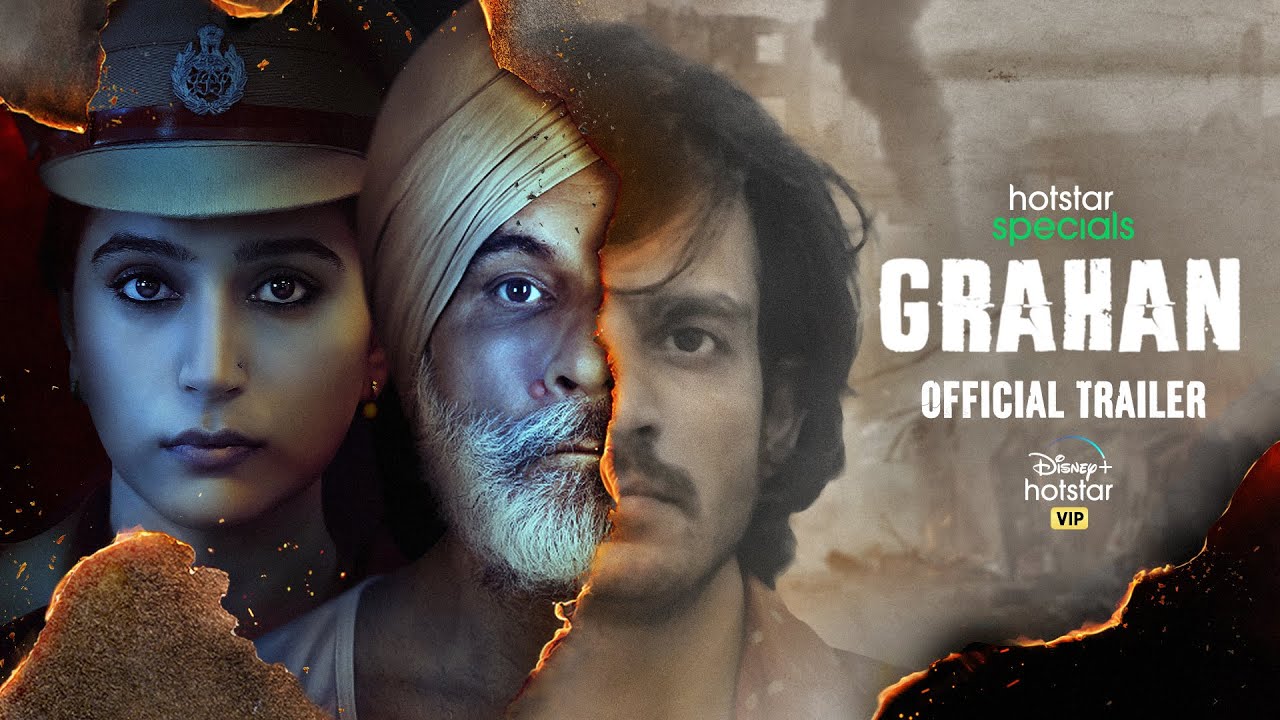