Summary: Kabir Kapoor is a known novelist but currently in litigation with his publisher whose book he is delaying since two years.Kabir's former wife Rashmi now married to his publisher suspects he writes secretly for someone as he has no source of income and she has taken everything of his in alimony.Kabir travels to Panchgani for a change where he meets Suhana on the way while Rashmi's has hired a detective Ricky Rosario to find about Kabir's secret income.Ricky finds that Kabir is also a ghost writer Zaran Khan writing for small publications and starts to blackmail him.But someone turns into his novel character of Zaran Khan and kills people coming on Kabir's way as per the novel.Suhana tries to save him and they both become suspects in the recent murders. Written by [email protected] 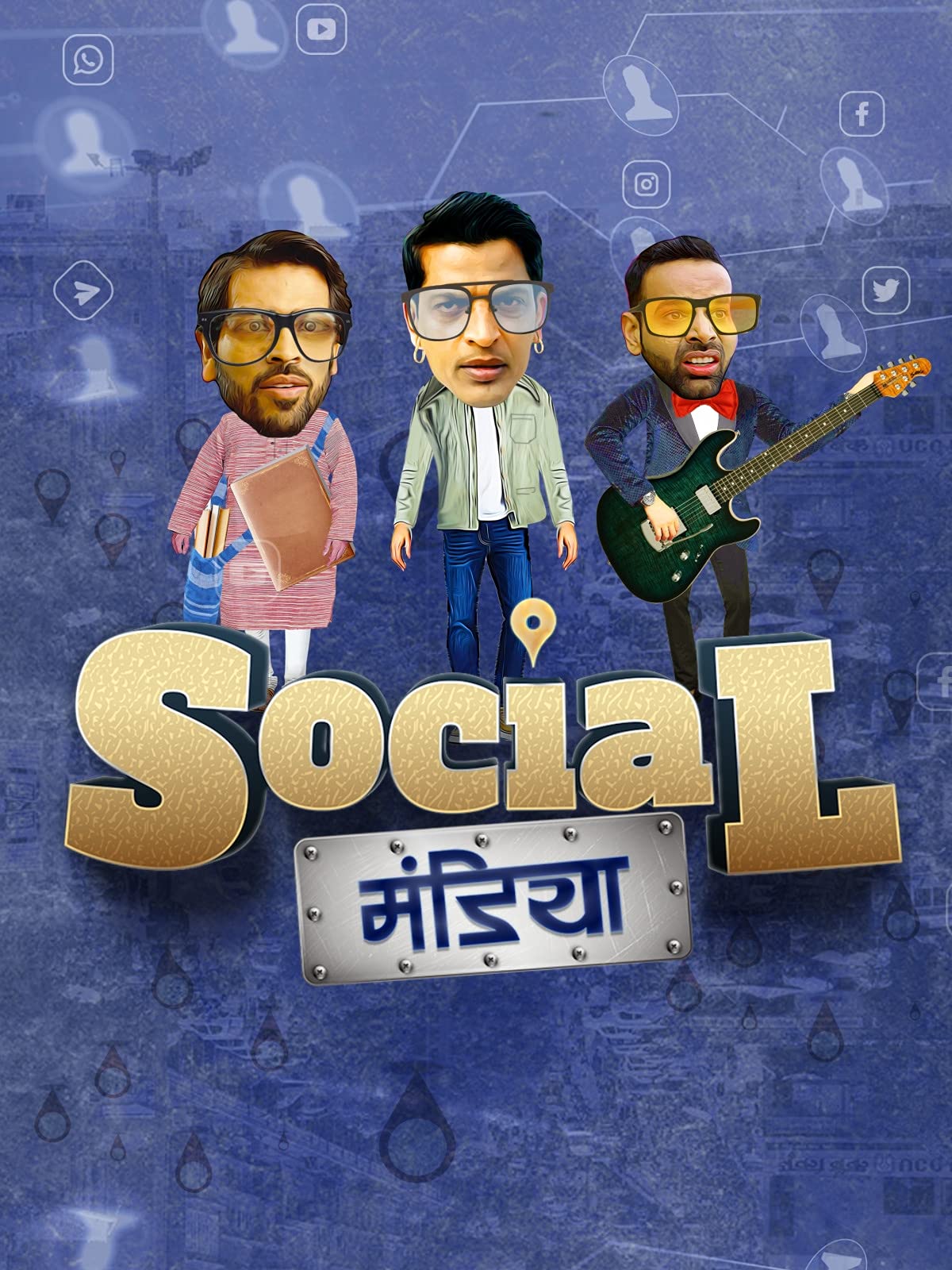 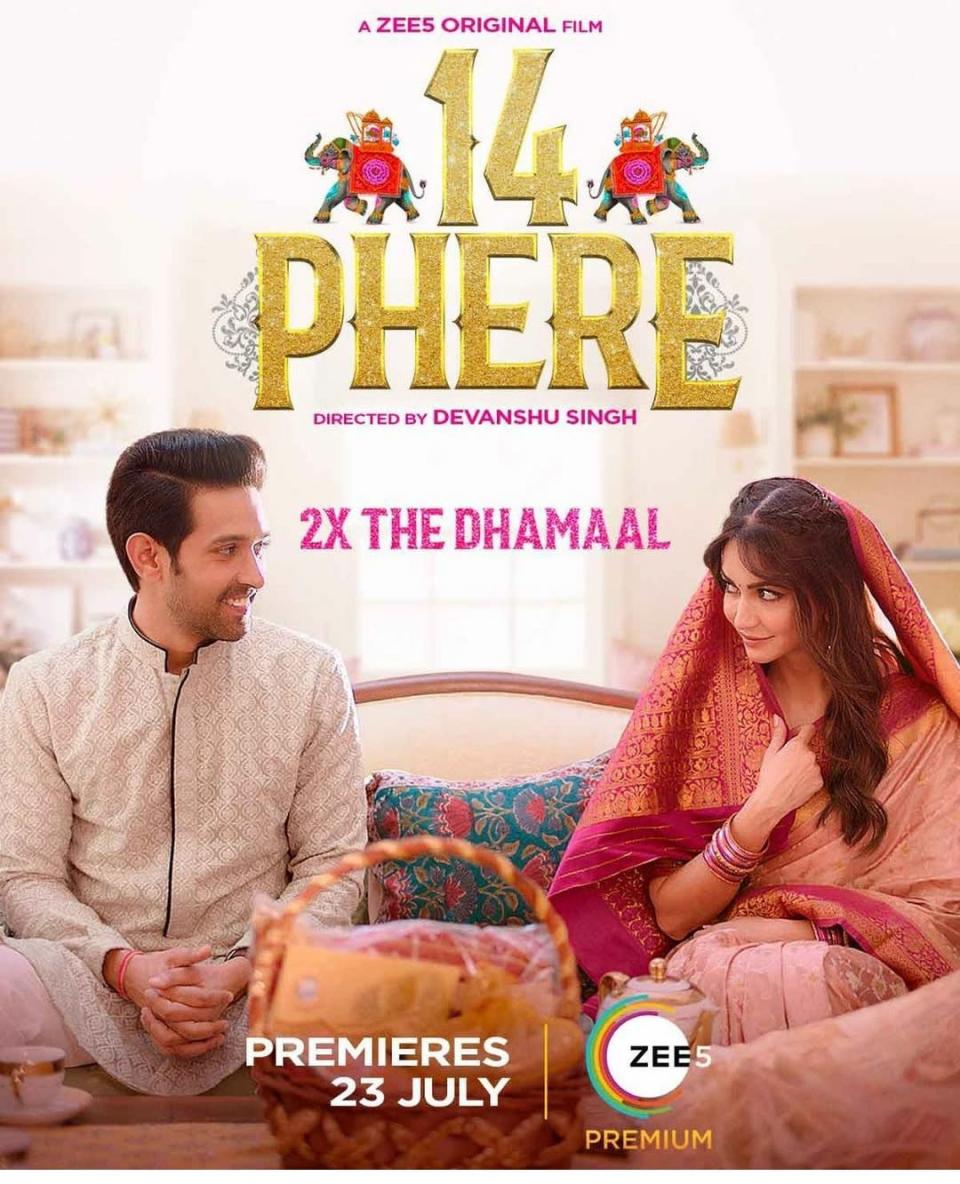 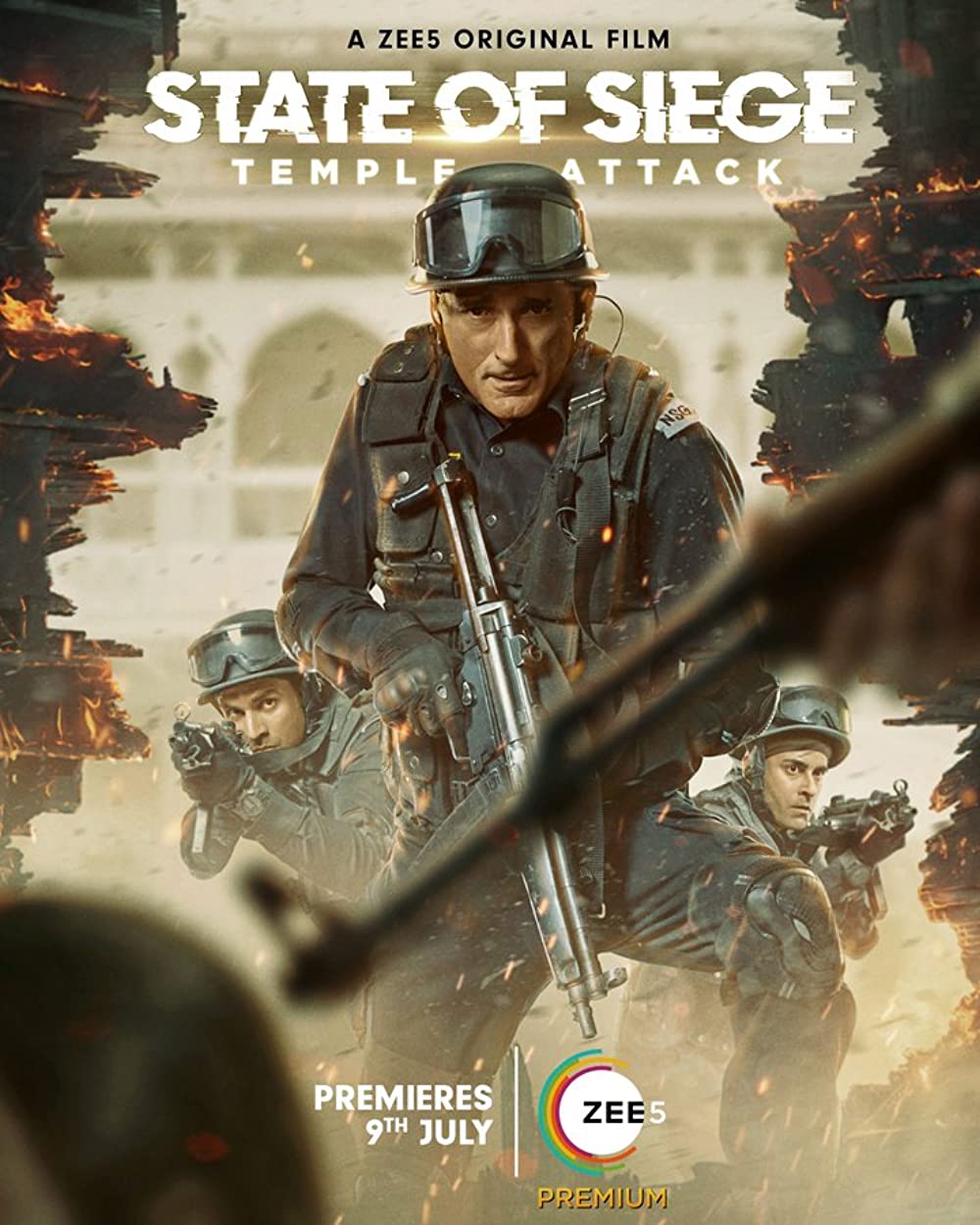 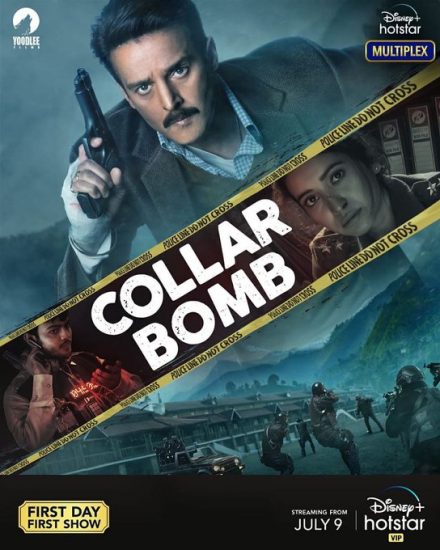 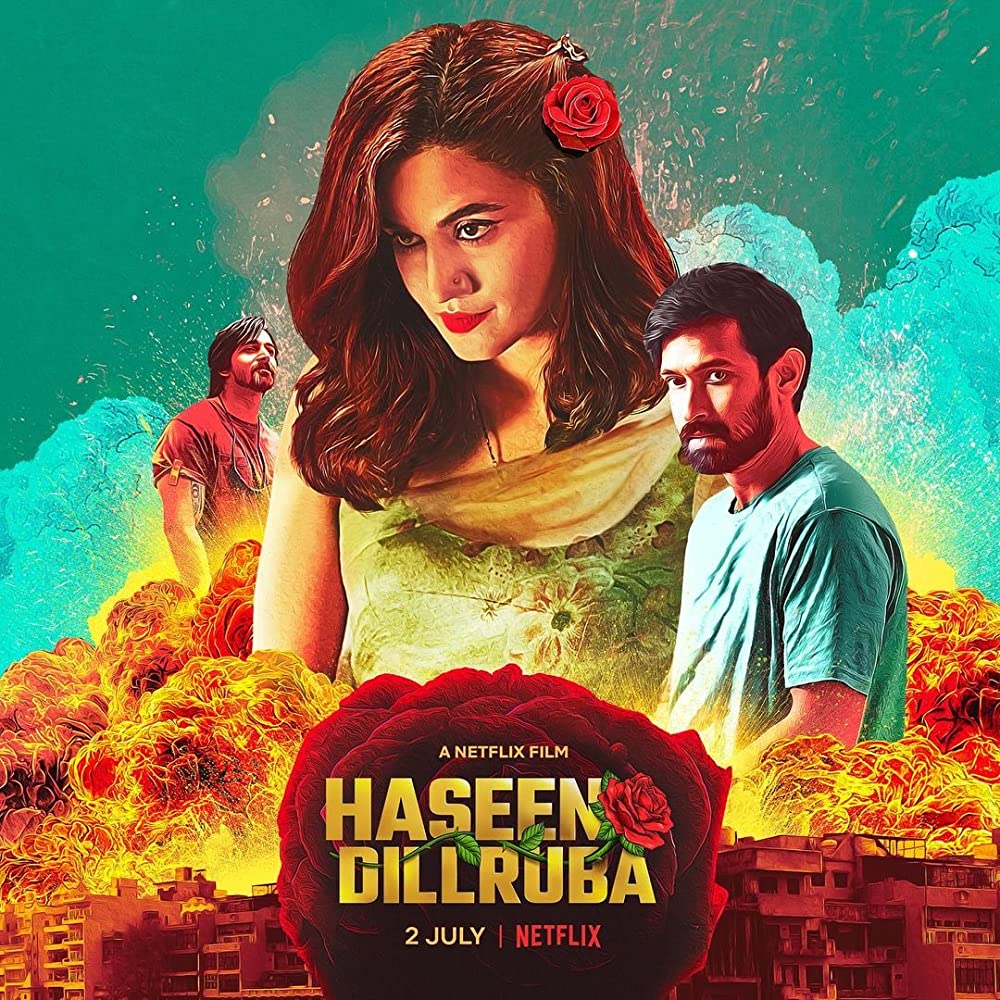 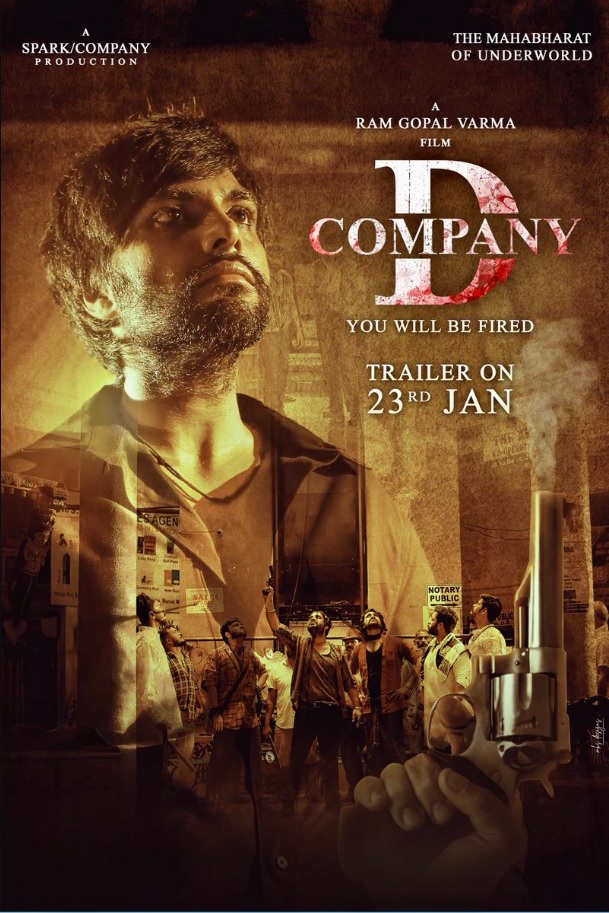 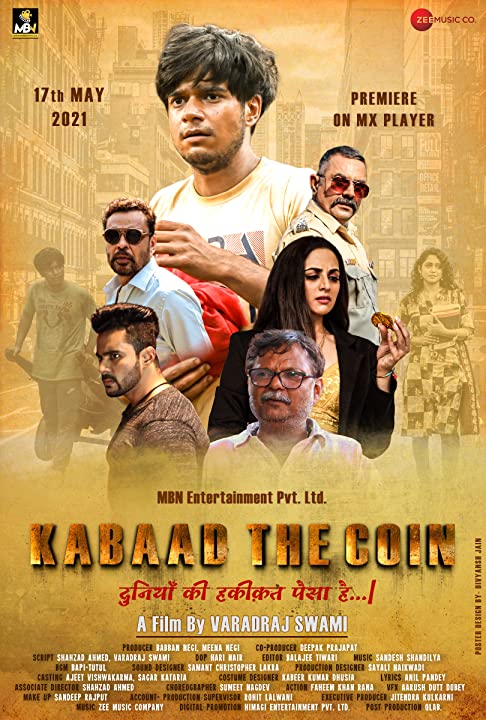 6.6
Kabaad The Coin
Drama
The story of Kabaad the Coin begins with a boy named Bandhan living in a slum area of Mumbai. One day, working... 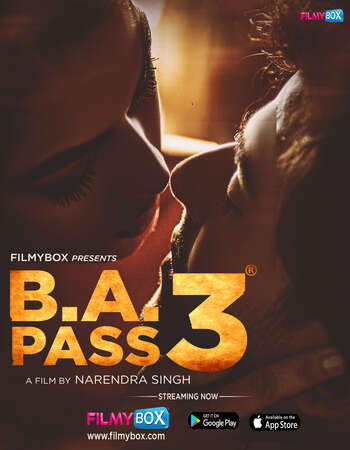 8.3
B A Pass 3
Drama, Romance
Writers: Deep Chugh, Kritika Sachdeva, Narendra Singh
Stars: Sunny Sachdeva, Armaan Sandhu, Ankita Sahu
The film revolves around those unwanted relationships, which are made and then they are punished as well. BA P... 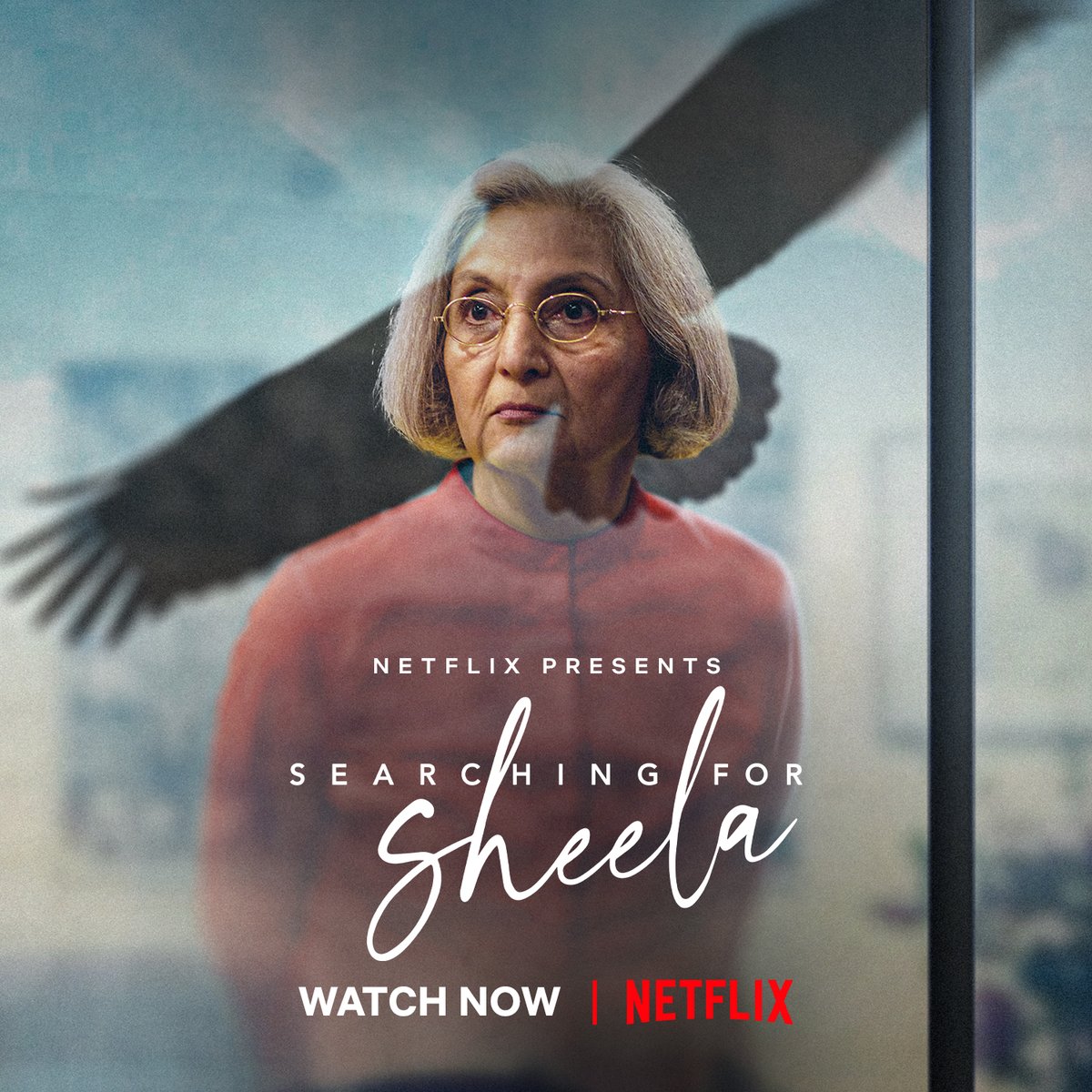 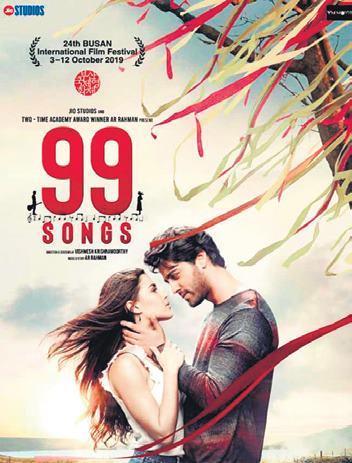 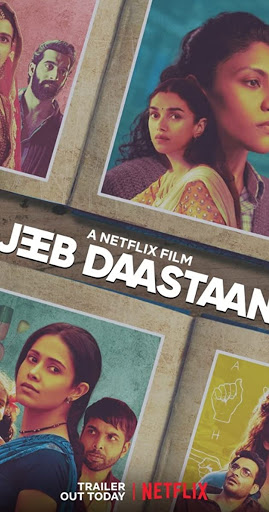 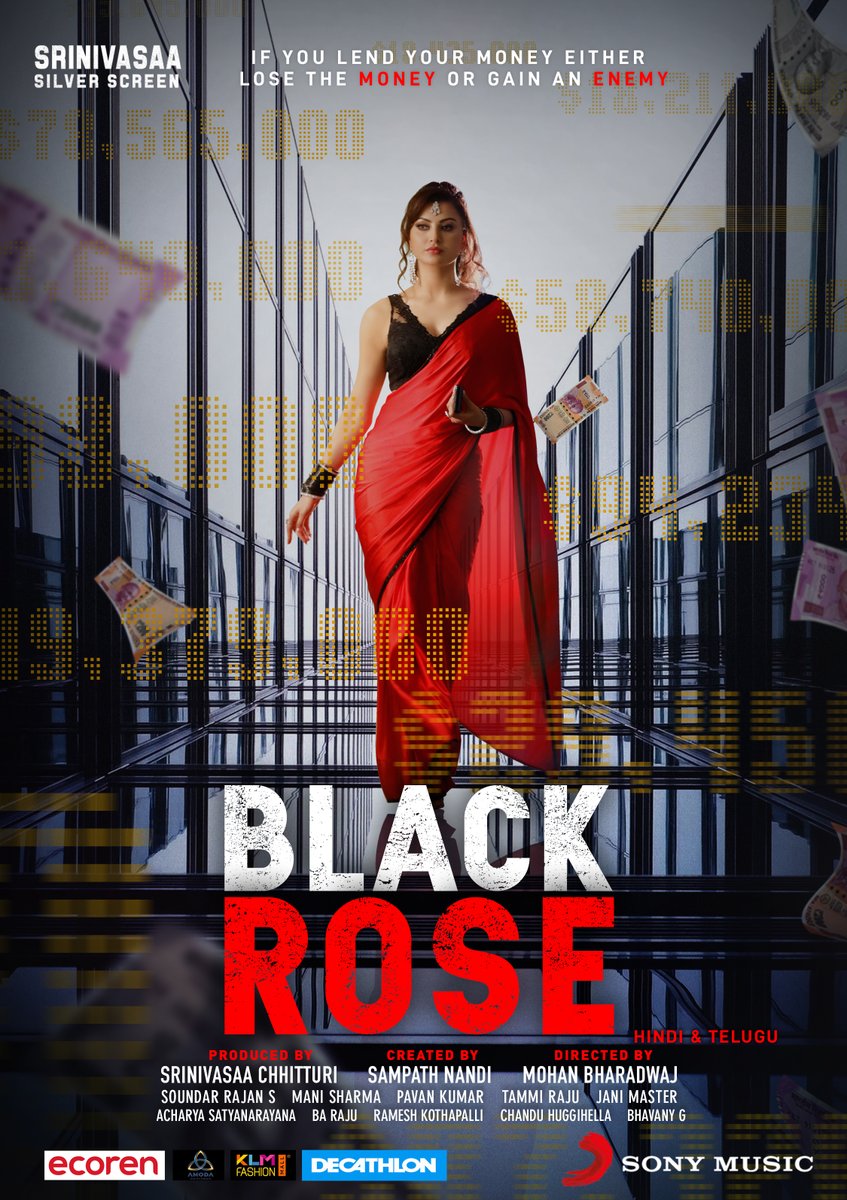