Stars: Kunaal Roy Kapur, Shakti Kapoor, Tsumugi Vidal CÃ¡ceresSummary: Through all the drama, the theatrics, the colour, the laugher, the dance, the songs and the emotion, one element that is so invisible to the eye yet so integral to the fabric of Bollywood is the Side Hero. This is the story of Kunaal Roy Kapur, aka the older brother of heartthrob actor Aditya Roy Kapur and younger brother of producer par excellence Siddharth Roy Kapur. Kunaal is the picture perfect side hero in both his reel life and real life too. When an ambitious passion project finds no takers and results in Kunaal losing his only worldly possession, a family house, he finds shelter with his new manager Beera, the most successful manager for animal actors in Bollywood. The few moments of solace in his life come from the time he spends with his ex-wife Sarika who is now a good friend and their son Rumi. There is, of course a new and considerably younger and certainly far more attractive man in Sarika's life named Ranjeet, who happens to be a fan of Kunaal. The interpersonal relations of these four characters hold the story together as the eight episodes of the first season of Side Hero see Kunaal trying, failing, trying harder, failing harder but not ever stopping in his bid to make it big in Bollywood, even if only as the greatest Side Hero ever. —Nipun Dharamadhikari 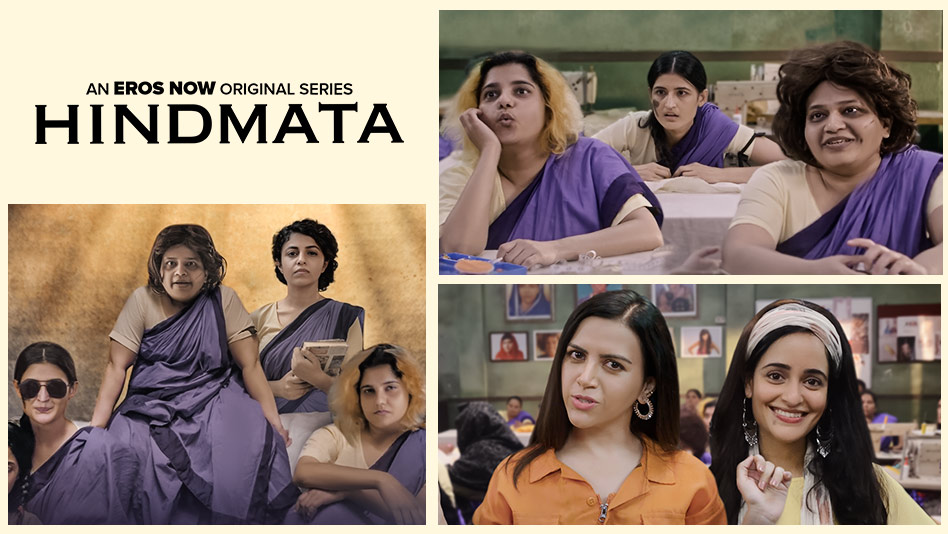 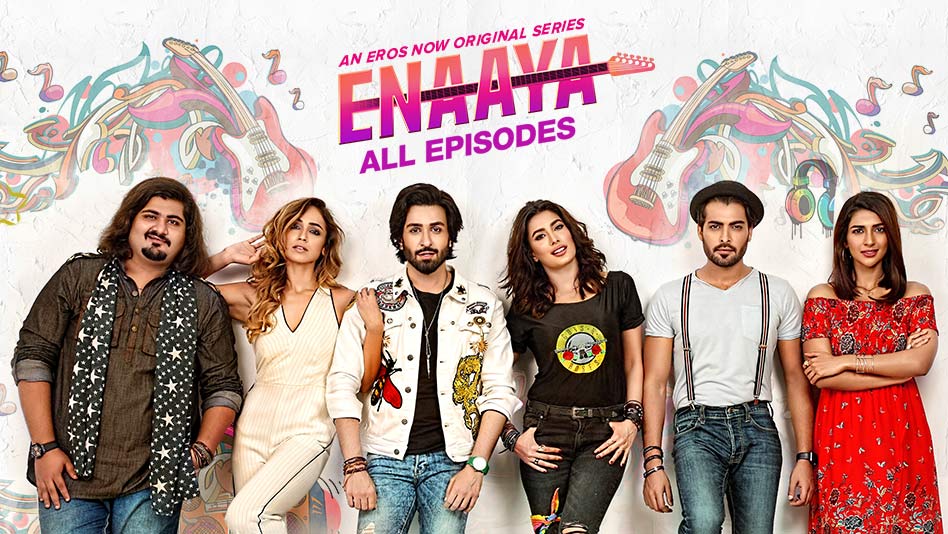 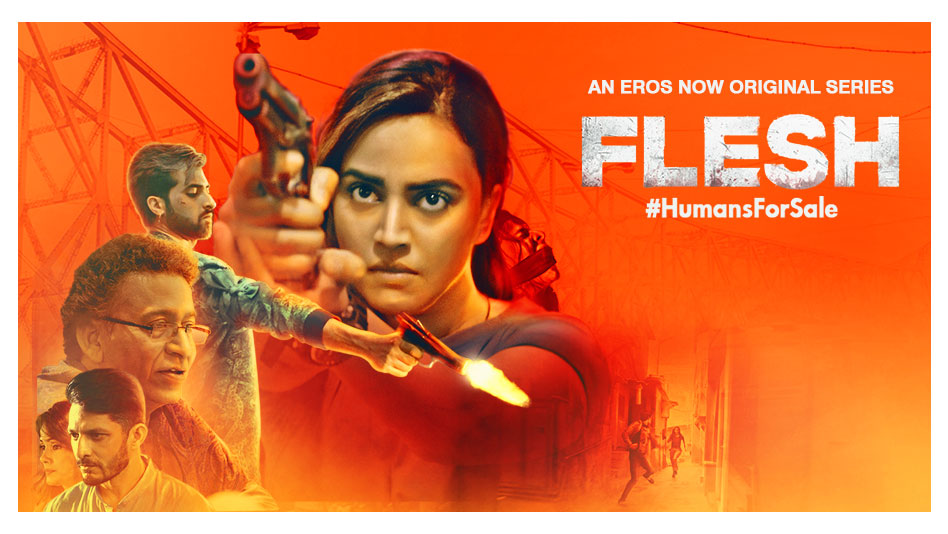 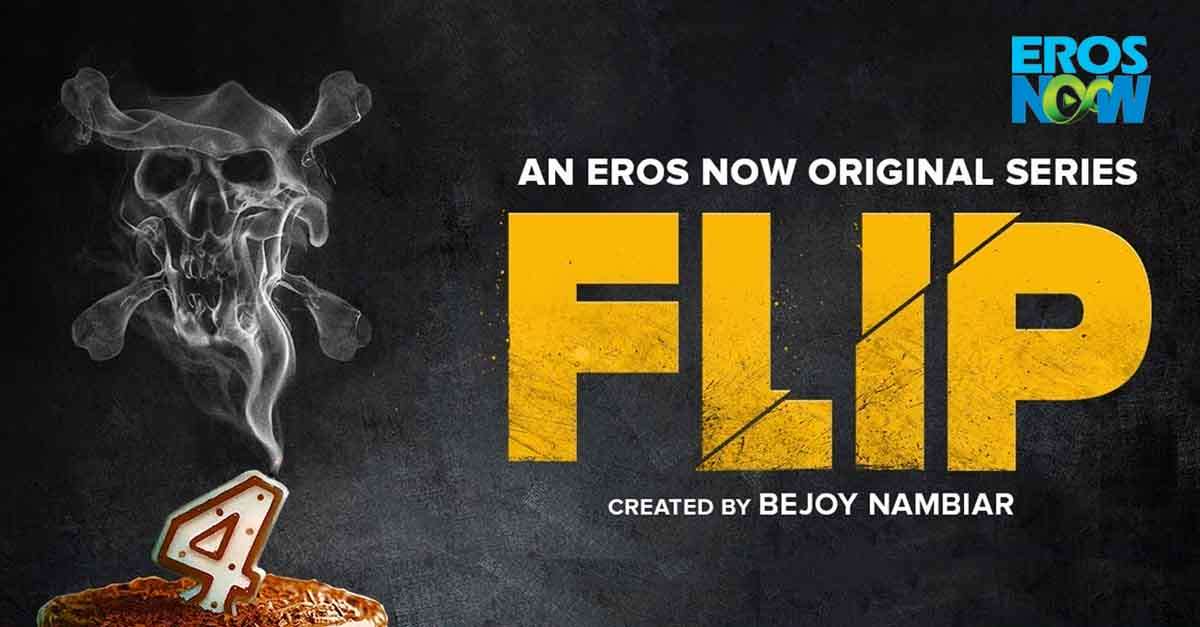 7.3
Flip
Total 4 Episodes
Thriller
Stars: Harry Alag, Sapna Bhavnani, Sandeepa Dhar
Flip is a series of four short stories, each, telling the tale of one or many occurrences that cause a complet...
See More From Erosnow
Browse By Channel