Writer: Vikas BahlStars: Sunil Grover, Mukul Chadda, Ashish VidyarthiSummary: Sunflower is a housing society with its fair share of comedic characters. But none more hairbrained and awkward than simpleton Sonu. He dives headlong into the centre of a murder investigation of a society resident, and in no time manages to become the chief suspect. Around him, the real murderers, a resident couple in Sunflower itself, tread cautiously. Will they get away as Sonu keeps digging his own grave? As the investigation escalates, the hypocritical society members worry about their beloved society losing its good old glory. But the problem is the next generation's ways are neither good nor old. Late night parties, suspected lesbians and tattooed tenants will surely make Sunflower wither, they say. Between Sonu tightening the noose around his own neck, the murderers living on the edge and the society trying to uplift its society's values, Sunflower is a quirky murder mystery in a comedy of errors. —Promita Mukherjee 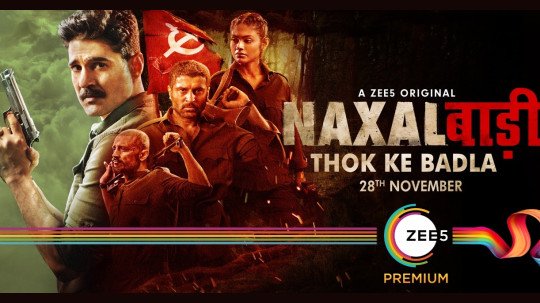