Stars: Atul Kulkarni, Ashwini Bhave, Parul GulatiSummary: set in Goa's Bicholim village in Naik Raikar family where the youngest family member 16 year old Tarun commits suicide.Naik Raikar's are known for their expanded business of cashew factory while the head of the family Yeshwant is soon going to enter politics his daughter Etasha blames herself for death of Tarun as she didn't answer his calls before he died.Inspector John Pereira investigating the case finds that few years before Yeshwant's elder brother Vinayak (Tarun's father) and his daughter Trupti died in a car accident and that Tarun didn't commit suicide but was murdered.The Naik Raikar family does not look what it seems to be as there are hidden secrets and everyone is suspect. —[email protected] 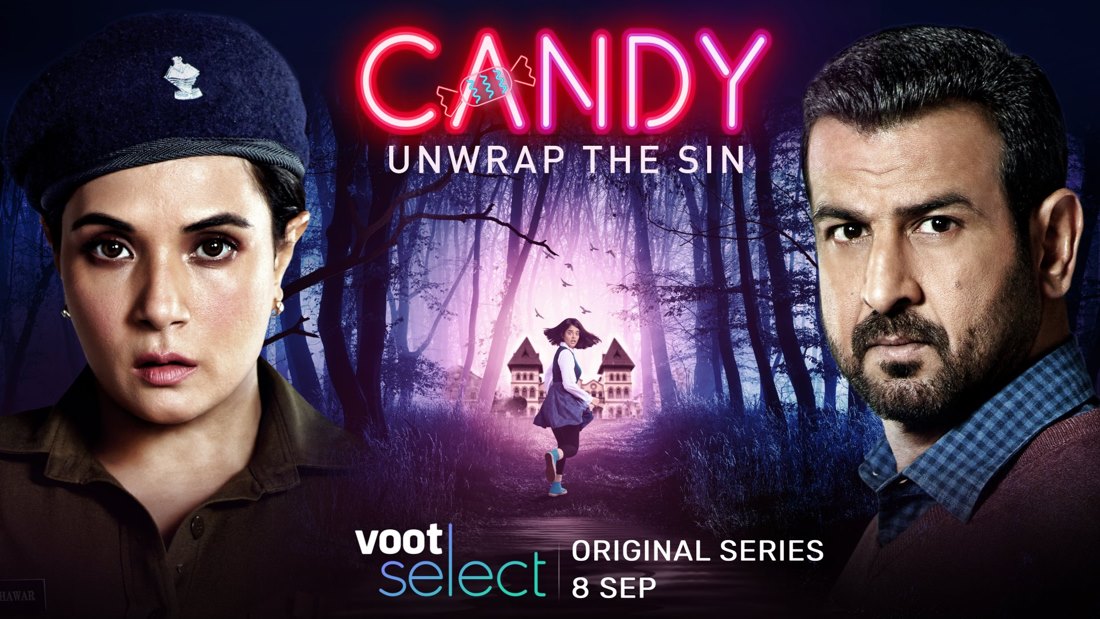 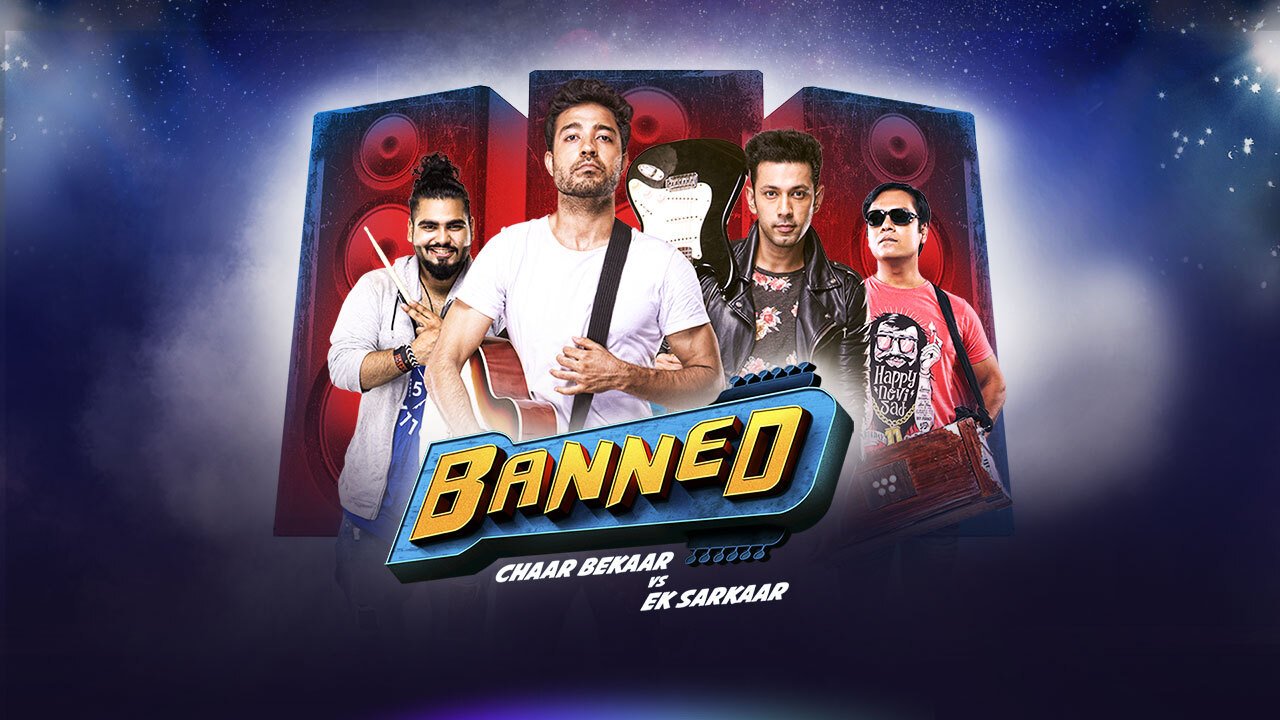 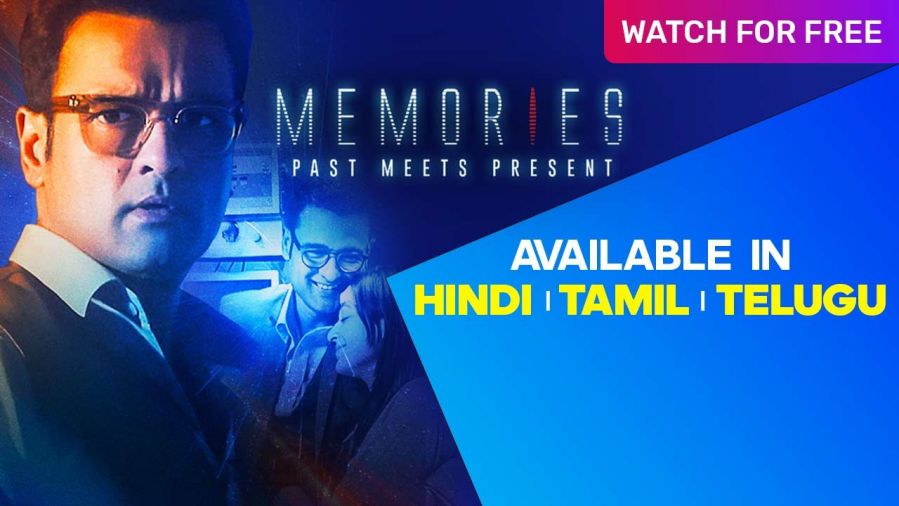 7.8
Memories
Total 13 Episodes
Crime, Romance, Thriller
Siddharth is a well-known news anchor of a popular news channel called "India Now". But along with h...
7.4
Khwabon ke parindey
Total 6 Episodes
Drama
Wild child Bindiya has convinced her besties to accompany her on a once-in-a-lifetime road trip across Austral...
Sumer singh case fil...
Total 8 Episodes
8.6
Qubool hai 2.0
Total 10 Episodes
Romance
Stars: Daksh Sharma, Lillete Dubey, Karan Singh Grover
It is the story of Asad and Zoya -- two individuals who have surrendered to their ideals. One to the cause of ...
Sumer singh case fil...
Total 13 Episodes 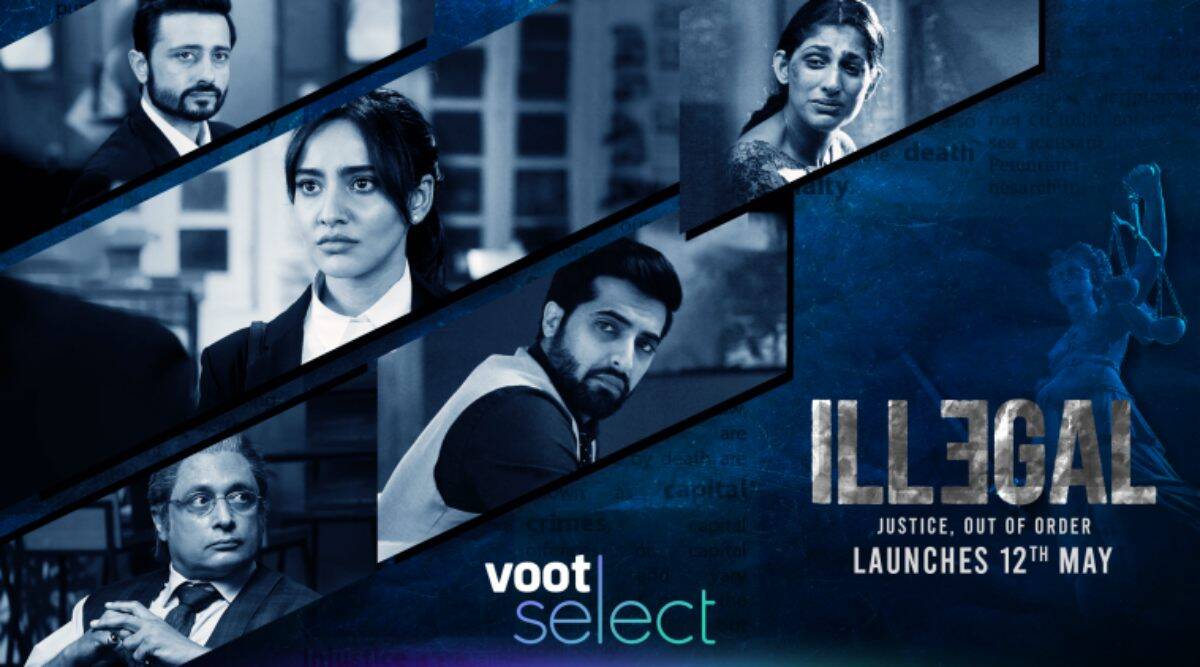